April 2014 Queens NY Market Update  The pace of home sales remained sluggish in March according to the most recent data released by the Long Island Board of Realtors. A combination of higher prices and new lending standards have played a role in the slower pace of sales, as did February’s severe winter weather. Prices continued to […] 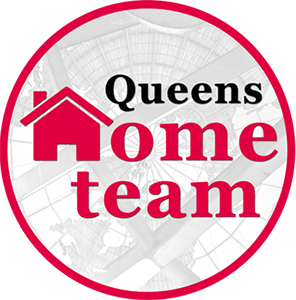